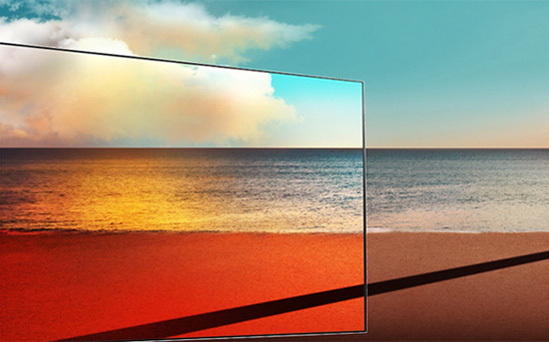 High-tech zone "celebrate May Day, welcome may fourth" advanced recognition Exciton awards
On the afternoon of April 25, the advanced commendation of high-tech zone (new material science and technology city) "celebrating May 1 and welcoming May 4" and the launch ceremony of "new era and new performance promoting the integrated development of science and industry city" was held. More than 10 representatives of IP science and technology employees including tang haijiang, senior vice general manager of Exciton, and si yuanming, President of the trade union attended the event.
The scene held a series of commendation activities, Exciton can be said to be a full harvest, the awards have been pocketed one by one. Zhang yan Lao model studio was selected as the seventh batch of zhejiang province high skilled talent (Lao model) innovation studio, which is the only enterprise that won this honor in the high-tech zone this year. Tang haijiang was honored as "high-tech craftsman"; The trade union committee was awarded the five-star model trade union; The department of factory engineering won the "worker's pioneer number" in 2017; Li meng won the honorary title of 2017 excellent communist youth league member of high-tech zone. 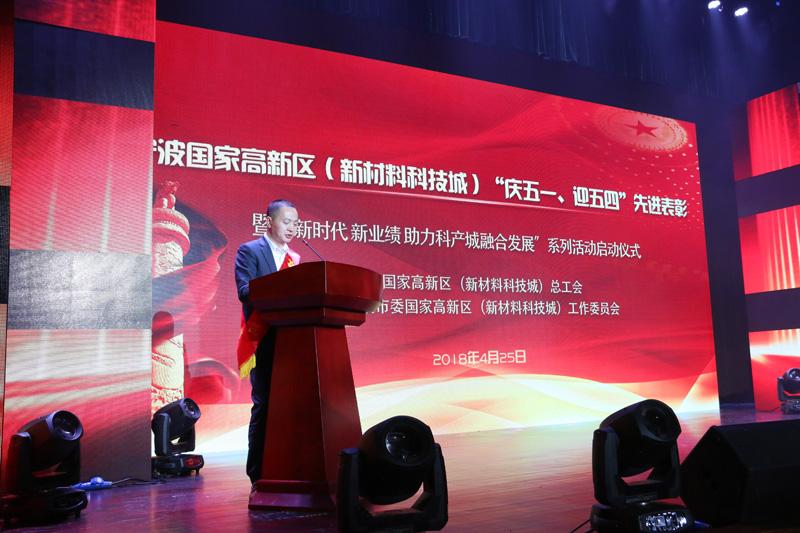 In the "high and new craftsman" award, tang haijiang also as the representative of the experience sharing. Tang Haijiang said he graduated from 18 to become deputy general manager of the listed company, we realize counter attack without having three hearts (new) : one is that seeks for advice modestly, perserve, 20 years ago, he's just arrived in a foreign company, just a labor dispatching work, but he didn't give up, hard to learn, hard practice, yongxing to thousands of miles, the sixth year in a row was rated as model workers, also become the foreign enterprise only a bachelor's degree, senior engineer; He seized the training opportunity to challenge the technical problems, break the technical bottleneck of the foreign enterprise in the shortest time, and help the enterprise save costs and expenses. After joining Exciton, he studied hard for the mass production of optical diffusion film, cleared the technical obstacles, and promoted the localization of optical film industry. Third, innovation and integrity, dare to break through, he picked up the burden, set up the platform of the conveyor belt, cultivate and drive more innovative talents, and achieve the diffusion membrane yield reached over 98 percent, far higher than the industry standards at the time of 92 percent.
On the spot, there was also a ceremony for the master's guidance and worship. Zhang jiyuan presented a bunch of flowers to the master tang haijiang to thank him for his devotion.

Previous: /
Next: The first line is comforting
Previous Page